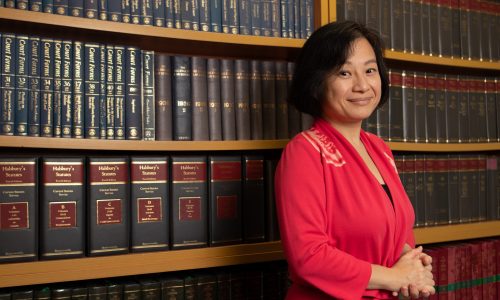 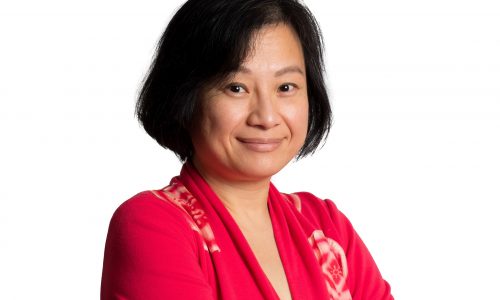 Ms Sandy Wong is a consultant lawyer at LHC. She brings a wealth of experience in both the private and in-house legal practice to provide client’s with top-notch legal and business advice.
She has over 20 years of experience in intellectual property and commercial transactions. In the area of employment, she specializes in dealing with harassment cases.
Sandy has handled and advised on a wide range of contentious and non-contentious intellectual property matters including worldwide portfolio management of trademarks, copyright, design and patent commercial exploitation of intellectual property in Hong Kong and China. She is also involved in civil enforcement litigation and anti-counterfeiting strategic planning.
As former Head of Legal Maxim’s Group managing over 35,000 employees and 1000 outlets in Hong Kong, Macau, China, Vietnam and Cambodia, she is experienced in negotiating and structuring of franchise rights. She overlooked the operation of Starbucks, Lawry’s, Wildfire, Genki, Sen-ryo, Illpudo and The Cheesecake Factory.
Sandy established the first public, private partnership with the Hospital Authority, catering operations in Hong Kong Disneyland and Shanghai Disneyland.
She currently serves as non-executive director on the Board of Medialink Group Limited (2230 HK), advising on corporate strategy and development.

LHC is a leading full-service Hong Kong law firm located in the heart of Central.